When people get injured and take time off work to recover, the way their supervisors react to the injury can make a difference in how likely it is that they will successfully return to work.

Indeed, a supervisor’s supportive reaction to an injury—for example, by expressing empathy and reassurance instead of skepticism and blame—can matter even more than whether an injured worker has strong social support at the workplace, though the latter is also important. 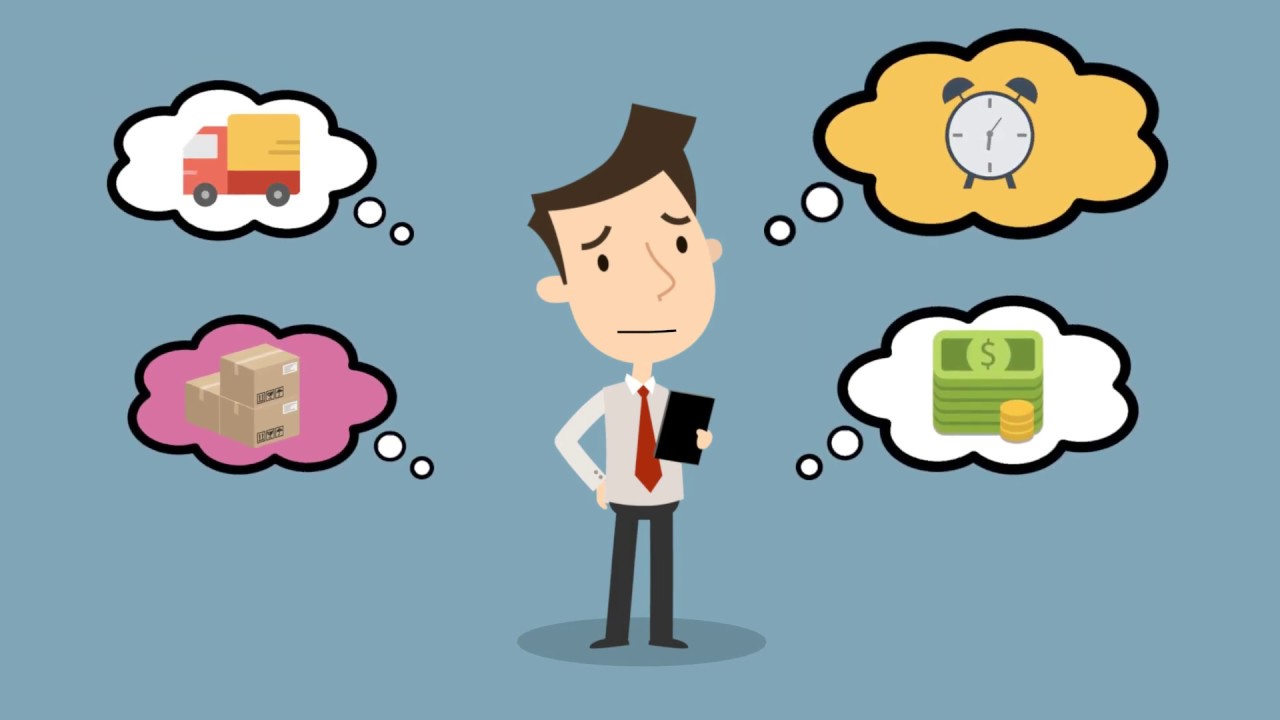 New video (September 2019): Supervisor's response to work injury matters
As summed up in this one-minute video, a supervisor’s response can make a difference to whether an injured worker returns to work successfully within a few months. It’s one of the ways supervisors matter.

That’s according to a new study conducted by a research team at the Institute for Work & Health (IWH) and Australia’s Monash University. The study builds on previous return-to-work research at IWH and elsewhere that has shown the importance of a workplace environment that fosters cooperation, trust and goodwill. The findings highlight the importance of a supervisor’s response to a worker’s injury—over and above pre-existing strong social support from peers and supervisors at the workplace.

A practical piece of advice coming out of this study is that supervisors should consider the way they react when they learn of a worker’s injury. They might want to show that they’re sympathetic and willing to listen to the worker, says IWH Associate Scientist Dr. Arif Jetha, lead author of the research, published in the Journal of Occupational Rehabilitation (doi:10.1007/s10926-017-9724-z).

This study is based on a sample of 869 workers’ compensation claimants in the Australian state of Victoria. These claimants completed a phone survey around three to four months after they started taking time off due to a workplace injury (physical or psychological). Among these participants, a smaller sample of 629 agreed to take the survey again after six months.

Participants were asked whether they had returned to work for 28 days or longer—an outcome treated in the paper as sustained return to work. They were also asked about the level of support and cooperation from supervisors and co-workers prior to the injury, as well as reactions to the injury from supervisors and peers (such as blame, support, anger, sympathy and disbelief). In addition, the survey included questions about a broad range of factors related to the injury and the characteristics of the workplace, including job type and work demands.

Results showed, unsurprisingly, that workplaces that were helpful and cooperative tended to also be the ones where supervisor and co-worker reactions to injury were more supportive in nature. However, the researchers wanted to know whether each of the two factors—prior support and reaction to injury—had a similar impact on the outcome of sustained RTW. In their analysis, the research team examined support and reaction both separately and in combination with each other.

Respondents to the second survey conducted six months later were also more likely to have sustainably returned to work if they had a supportive supervisor reaction, although to a smaller degree—1.6 times. It’s possible that this more modest effect at the later time indicates that a supervisor’s reaction may be less important in more complex or serious cases—involving the types of injuries more likely to result in more prolonged work disability, notes Jetha.

Supervisors are often the first to learn about a workplace injury and, as a result, play an important role in work disability management, says Jetha. An initial supportive reaction to an injury may create a foundation that affects all phases of return to work.