Derek Wills is the director of corporate services at the Institute for Work & Health (IWH), where he oversees human resources, financial management and facilities management.

Prior to joining IWH in 2021, Wills held positions as an operations and human resources (HR) professional in a variety of work settings. He began his career in the post-secondary hospitality business at Campus Living Centres, where he became the vice-president and director of human resources and administration. He then accepted a senior HR role at SNC Lavalin supporting a civilian project in Kandahar, Afghanistan. Most recently, also with SNC Lavalin, he was senior director of site operations at a 3,660-room food and lodging facility at a remote oils sands site south of Fort McMurray. While there, he oversaw the facility’s employee evacuation and resource redeployment during the 2016 Fort McMurray forest fire.

Wills earned his BA in political science at Brock University. He is an active member of the Human Resources Professional Association. 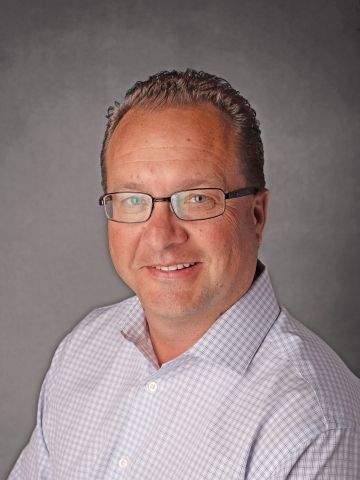