Skip to main content
Board of Directors ~ Scientific Advisory Committee

Dr. Emily A. Spieler is the Edwin W. Hadley Professor of Law at Northeastern University School of Law in Boston, Massachusetts. Prior to her academic career, she served as the commissioner of West Virginia's Workers' Compensation Fund (an exclusive state fund), as West Virginia’s first deputy attorney general for civil rights, and as a member of the state’s Human Rights Commission.

Spieler's own law practice focused on the legal problems of workers, particularly injured workers. She has served as chair of the Whistleblower Protection Advisory Committee for the U.S. Department of Labor; as a member of President Obama’s Transition Team for the U.S. Department of Labor; as chair of the Workers’ Advocacy Advisory Committee, a federal advisory committee appointed to advise the U.S. Department of Energy on the implementation of the Energy Employees’ Occupational Illness Compensation Program Act; and as a member of several other national committees focusing on workplace health and safety and workers’ compensation.

Spieler has published widely in the areas of workers’ compensation and occupational safety and health. She is a member of the Bar in Massachusetts and West Virginia. She received her AB degree from Harvard University and her JD from Yale Law School. 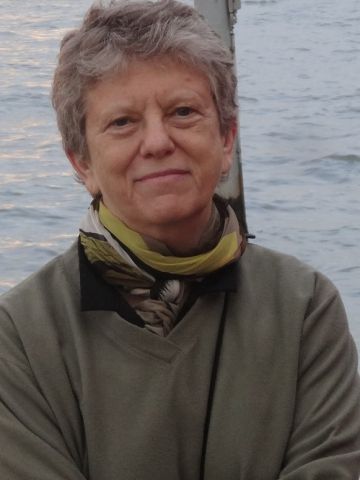