Dr. Maurice Bitran is a scientist, educator, public policy expert and former public-sector executive. He is currently an assistant professor in the teaching stream at the University of Toronto's Munk School of Global Affairs and Public Policy. Prior to that, from 2014 to 2019, Bitran was CEO and Chief Science Officer at the Ontario Science Centre.

A native of Chile, Bitran received a leadership award from the Transformation Institute for Leadership Innovation in 2019, received a public service award from Life Sciences Ontario in 2013, and was selected as one of the 10 most influential Hispanic-Canadians in 2012 by the Canadian Hispanic Business Alliance. He holds a PhD in astronomy from the University of Florida and a master's in physics and astronomy from the University of Chile. 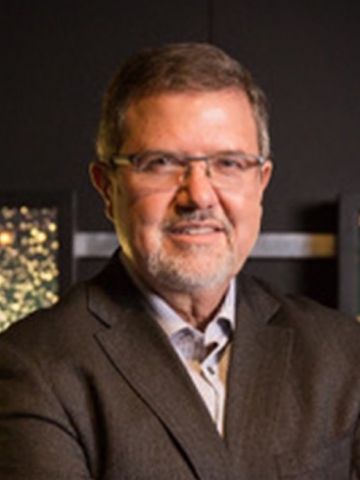