Natasha Luckhardt is the director of health, safety and environment at the Ontario Federation of Labour (OFL), where she was previously the interim director of research and education. Prior to joining the OFL, Luckhardt was a program development officer at the Workers Health and Safety Centre and a research associate at the Service Employees International Union Healthcare.

Luckhardt has a master’s degree in labour studies at McMaster University, where she published a thesis on an occupational disease cluster at General Electric in Peterborough, Ontario. She continued her volunteer work in the community by producing an award-winning documentary called “Town of Widows,” which follows an empowered community of widows and workers fighting for compensation.

Luckhardt was the first recipient of the Peter Boyle and Diane Besner Award from the Kingston & District Labour Council, and the recipient of the Cynthia Gunn Journalism Award at Concordia University. 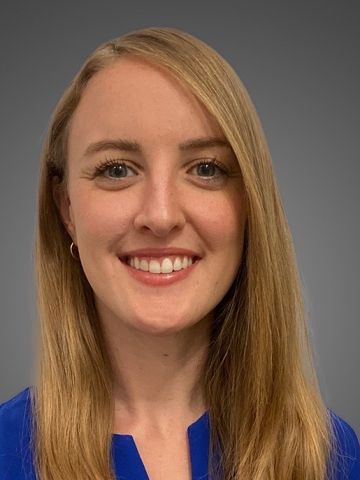