Newcomers to Canada are at increased risk of workplace injury and illness, due in part to a lack of knowledge about their rights and responsibilities in occupational health and safety (OHS). IWH was recently involved in a project focused on supporting settlement agencies to promote OHS awareness among newcomers. In an upcoming IWH Speaker Series presentation, IWH's Dr. Basak Yanar joins Eduardo Huesca of Occupational Health Clinics for Ontario Workers (OHCOW) to talk about OHS capacity-building workshops for settlement agencies. They also discuss opportunities for Ontario’s OHS system partners to further support the settlement sector. 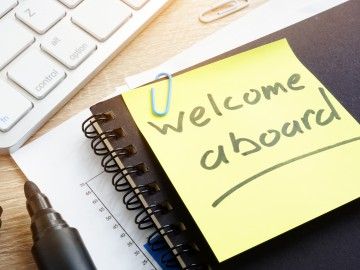 Workers new to a job, regardless of their age, face higher risks of injury. This workplace health and safety message is based on several studies—including some by the Institute for Work & Health (IWH)—and it has spread far and wide. However, it was only recently that a systematic review on newness and injury risk was carried out. The review, conducted by IWH, confirms a link between newness and the risk of acute injuries—but is inconclusive on the link between newness and the risk of musculoskeletal disorders.

Read about the review 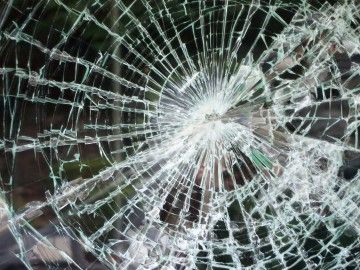 Women working in Ontario’s education sector are four to six times more likely than their male counterparts to require time off work due to physical assaults on the job.This is according to a recent study from the Institute for Work & Health that looked at workplace violence rates among men and women across various sectors.

Read about the study in At Work 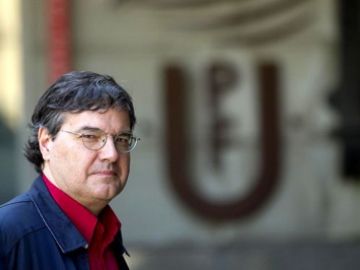 Precarious employment is prevalent in low-income countries where as many as three in four workers are employed in the informal economy. Work precarity is also on the rise in high-income countries, where its effects are felt most by young workers, women, migrants and ethnic minorities. On April 11, Dr. Joan Benach, director of the Health Inequalities Research Group at Pompeu Fabra University in Barcelona, Spain, delivers the John R. Evans Lectureship in Global Health. The lecture, co-hosted by IWH, is free and open to the public. 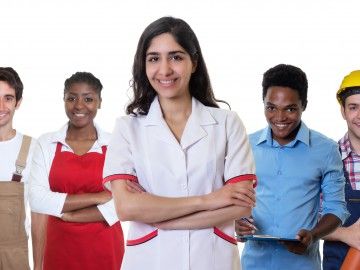 Ontario employers: tell us about your experience hiring newcomers

Employers play an important role in both hiring and subsequently providing safe work environments for recent immigrants. Researchers at the Institute for Work & Health want to understand the opportunities and challenges employers experience regarding work integration of newcomers, and their resource needs to help newcomers stay safe at work. We invite you to help by participating in a research study that examines the experiences and expectations of employers in relation to hiring and training recent immigrants and refugees in Ontario. 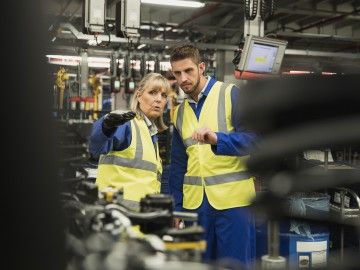 Workers are vulnerable to injuries or illnesses when they're exposed to hazards and lacking protective factors such as OHS policies, awareness or empowerment. However, supportive supervisors can help lower the likelihood of injuries even when workers are vulnerable, according to a new study. 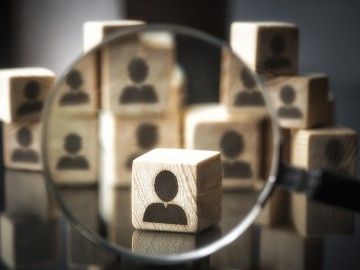 New researchers with an expertise in social, behavioural, organizational, clinical and/or population health sciences are invited to apply for a post-doctoral Mustard Fellowship in Work & Health. The Institute is looking for recent PhD graduates with an interest in doing research related to one of its two overarching priorities: work as a determinant of health and health as a determinant of work. The deadline for applications is Friday, December 14, 2018. 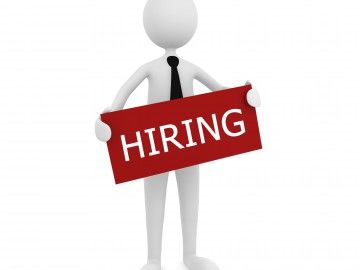 We are seeking a research analyst for a 12-month, full-time contract to be part of a project examining the concept of occupational health and safety (OHS) vulnerability across provinces. Deadline for applications is Friday, October 5.

Learn more about the job 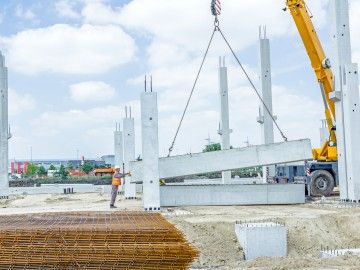 Are you concerned that literacy or numeracy skills gaps among workers would get in the way of their uptake of job skills or OHS training? If so, embedding essential skills content in the job or OHS training could help. Our recent study of hoisting and rigging learners showed better scores among those who took the training with embedded essential skills. A guide based on that research is now available to download. 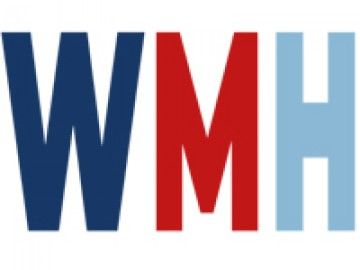 In Canada, migrant workers and newcomers are among those disproportionally affected by precarious employment. On May 8-9, the Work, Migration and Health Forum will examine the labour experiences of Canada’s migrants and newcomers, including temporary foreign workers, new immigrants, refugees, international students and undocumented migrants. IWH’s Dr. Basak Yanar, one of the keynote speakers, discusses newcomers’ experiences looking for work and finding information about health and safety. Registration is free for newcomers and migrants.